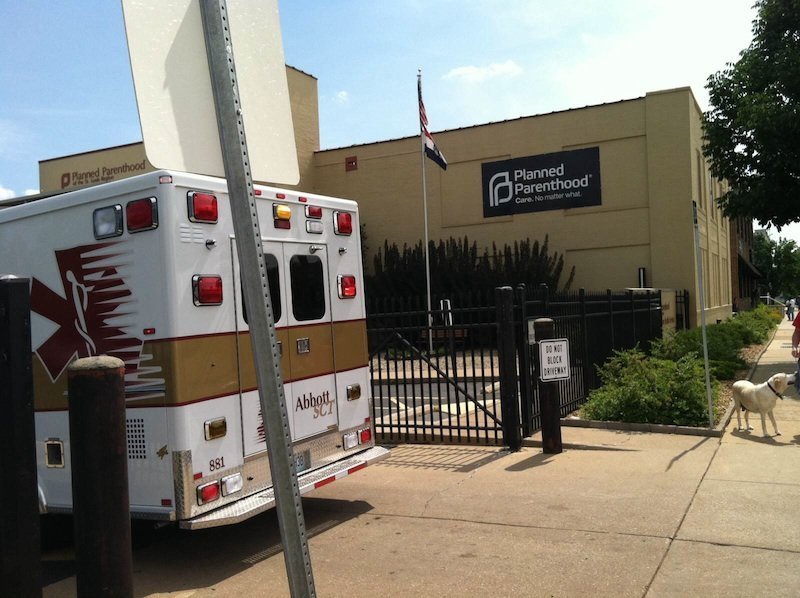 The following statement can be attributed to Steve Rupp, president of Missouri Right to Life:

Missouri Right to Life (MRL) applauds the Missouri House of Representatives for approving an important common-sense measure to ensure the annual inspection of abortion facilities. HB 190, introduced by Rep. Kathy Swan (R-Cape Girardeau), will ensure annual inspections for licensed abortion facilities, and it will not be optional for any Department of Health official, bureaucracy, or state executive to forego this much-needed requirement.

Speaking on behalf of the bill were several female representatives with professional medical credentials, including the sponsor. The measure was third read and finally passed by the House today by a vote of 119 to 35. An identical bill in the Senate, SB 33, introduced by Sen. Wayne Wallingford (R-Cape Girardeau) is awaiting a hearing.

Reproductive Health Services of Planned Parenthood St. Louis Region has had an inconsistent inspection history according to public records. In addition, complaints have been filed against the St. Louis abortion facility based on multiple documented reports of the presence of emergency medical personnel and ambulances. The ambulance visits have numbered over two dozen in just 5 years.

Missouri Right to Life, with the assistance of committed legislators like Rep. Swan and Senator Wallingford, have advocated for this necessary legislation due to the lack of oversight by the Department of Health and troubling inspection history at the St. Louis abortion facility.

This bill is one of MRL’s legislative priorities. MRL thanks all those who worked to pass this important legislation. We call upon the Senate to take up and pass HB 190 or SB 33.

Missouri Right to Life is the state’s largest and most experienced grassroots Pro-Life organization. MRL works through education, legislation and political action to promote the Sanctity of Life for all, from conception to natural death.