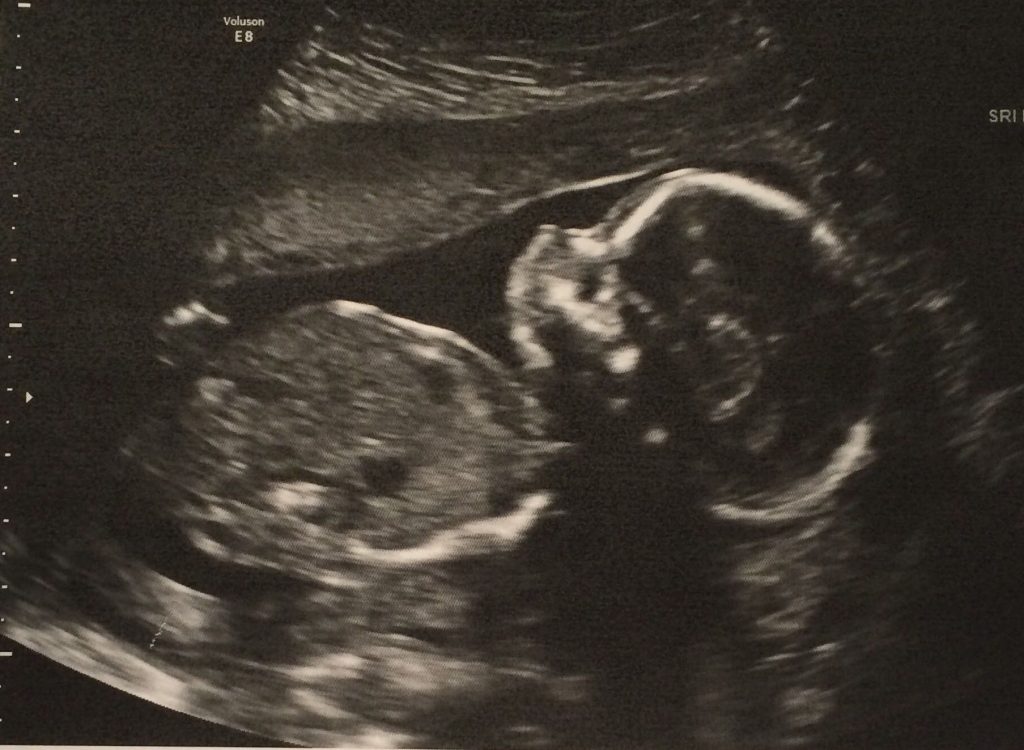 It is with a heavy heart that Missouri Right to Life bids farewell to one of our founding board members, Loretto Wagner, who died this past Wednesday. Over the years, Loretto has been active in all aspects of the pro-life movement.

Not only was she a founding member and past president of Missouri Right to Life — in which she was heavily involved in legislation and, through the MRL PACs, in election activities — she was also a founding member and long-time supporter and volunteer for Our Lady’s Inn and began the Missouri Caravan to the Washington DC March for Life. Through her work in the Eastern Region of MRL she was also involved in many educational efforts.

“Loretto was a glorious mix of many things — daughter, sister, wife, mother, grandmother and dear friend and pro-life activist. In the early days of our pro-life advocacy, she, like many of us, worked from her home all the while caring for her husband, six children and her mother who was very ill.

“In 1986 she was awarded the Cardinal Carberry Award by the St. Louis Archdiocese. In her acceptance speech she noted that “there were not many Toll House cookies baked in her home,” but we all know the example of a good Christian Woman that she was.

“As our Federal and State Legislative chairman and MRL PAC volunteer, she showed the rest of us the way. My first encounter with her was in early 1980. Ronald Reagan and George Bush (Sr) were both contenders for the Presidential nomination. The money and the party was backing Bush, and the critics of Reagan, who was pro-life and at that time, Bush was not, said Reagan was ‘a know-nothing and an aging movie star.’

“Loretto lived in one of the two largest GOP townships and I lived in another. She knew how we could control the township caucus and instructed me on how to do it in my township. A lot of hard work went in to this, but a great number of pro-life delegates between the two townships were elected and we dominated the state and won Missouri for Ronald Reagan. This was the beginning of the changing of the tide that lead to his nomination.”

Pro-life Missouri and truly the nation, owe a great debt of gratitude to Loretto Wagner. We would not be the pro-life state that we are today without her leadership. Rest in Peace, Loretto.

Her obituary can be found here.

PrevPreviousMRL Statewide Leadership Meeting
NextHappy Birthday, America: You Are Worth the Sacrifice!Next
Scroll to Top